page to save some thoughts on firmware directions

When making a step away from the mbed libs, we probably also need to look for an alternative of the MBED e.g. LPC1768. -> not required due to open sourcing mbed libs

some alternatives (based on being open source and cortex-m3 support)

for now, this is a start of getting to know the firmware structure: 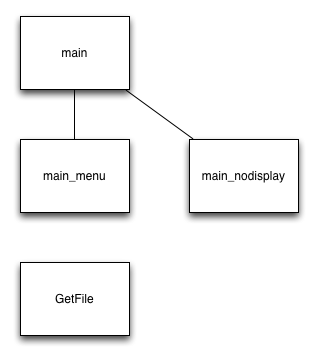